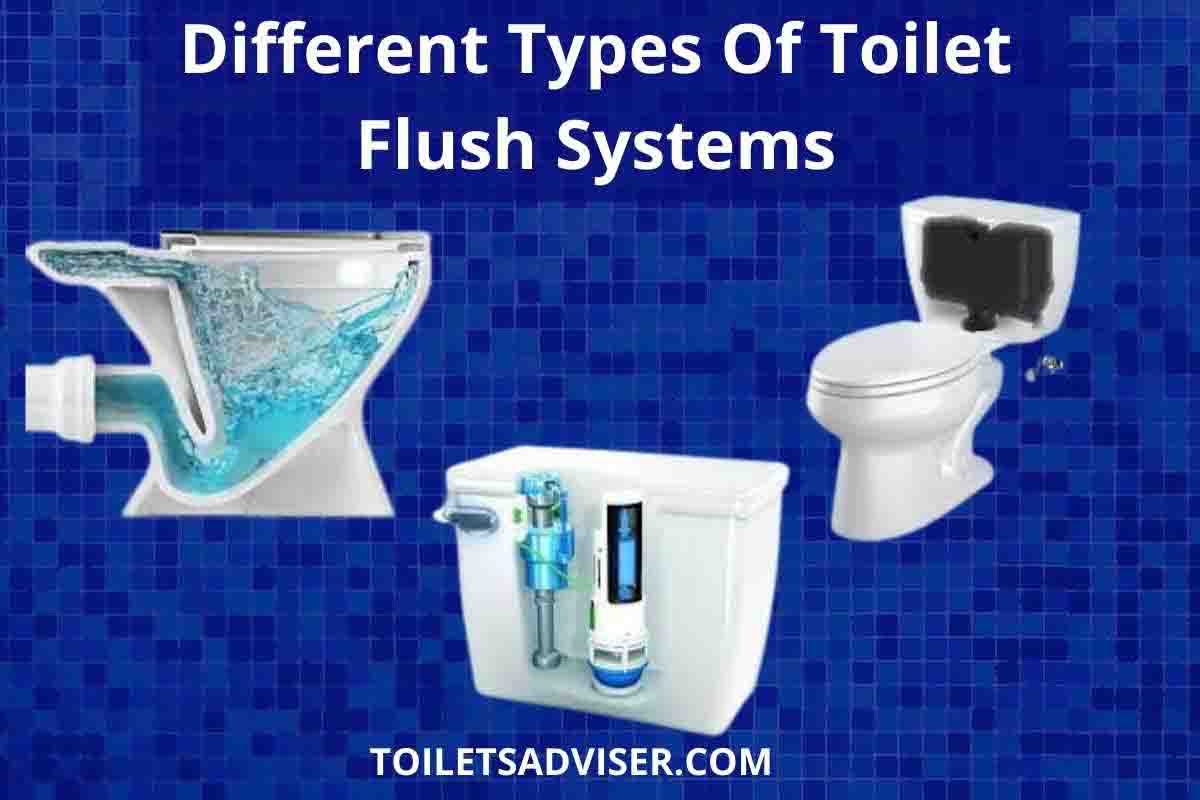 Toilet flush systems have many types that improve the life of your toilet and pipes and help to save extra expenses. Popular toilet manufacturers like American Standard, Kohler, Toto, and many others designed their effective toilet flush systems. Why does the effectiveness or improvement of the toilet system matter? Just as humans have their types for better adjustment, toilet flushes have different types.

This toilet flush system is just like its name and uses a ballock which is a floating ball. It uses a plunger to fill the toilet tank with water. The floating ball is connected to a thin rod, which is attached to the plunger during the filling of water in the tank.

This is the toilet flush system that is dependent on the water level inside the water tank. Whenever the water level goes down or rises up, the ballock moves because it is attached to a thin rod. It functions by activating the plunger, and the plunger allows the water to fill up automatically after the end of the flushing process.

Pros and Cons of a Ballock flush system

It is a straightforward and the oldest type of toilet flush system. It does not have any complicated parts because its mechanism functions on gravity.

This system simply transfers the waste from the bowl to the waste pipe. The gravity flush system ensures before refilling the water again that there is no waste left behind after every flush.

The plus point is that it does not produce noise. A quiet flush but being a quiet potent do not make it perfect. The dark side is that this type of flush system clogs the toilet.

The double cyclone toilet system is the newest system and the most popular of this type. It was invented by a popular toilet brand called Toto.

This flush system has two nozzles and a propulsion system in it. The combination is used to increase the water flow. This is an efficient method to transfer more water through the tube, creating a potent siphoning action.

As one of the most straightforward flushing systems, it works perfectly, but it is quite bothersome to find the replacement parts for the double cyclone flush system.

It typically consists of two buttons. One button is used for flushing out the solid waste, and the other button functions to flush out the liquid waste. When one of the buttons is pressed, the flush valve seal lifts off, and the water is transferred to the toilet bowl.

Its duality makes this system a great option for areas with a short water supply. It is more environmentally friendly but is not very common in the United States.

The siphon flush toilet system is commonly used in the United States. The water system is very effective as the water inside the toilet bowl rises up rapidly even before it’s flushed out.

The siphon flush is activated by a button originating on the tank’s top part. When the button is pushed, the flush valve is activated.

The Rear Flush Toilet System is not very common as compared to the other flushing systems. These flush toilet systems are used in the places where tank-less toilets can be located. This is also well known as the up-flush system.

It has a macerating mechanism and a system built into different macerator chambers. The appearance of the rear flush toilet is quite sleek and different from other types of toilets. All of the fixtures, plumbing, and flush valves are well hidden.

The Flapper flush valve toilet system is similar to the ballock flushing system. But in the ballock system, a ball was being used. Here instead of the ball, a flapper is used in this system.

The flapper floats in the air when the flushing lever is triggered. When the chain on the toilet is pulled, it allows the water to get inside the toilet bowl. The toilet tank refills when the tank is emptied, and the water level becomes low. This helps the flapper to stop floating and go back to its position.

It is a well-maintained simple toilet flush system, but as of its flaws, the water filling is quite slow as compared to other systems.

This toilet system is very popular and is often compared to standard siphon systems. The Washdown toilet system allows water to be removed quickly from the toilet bowl.

Its benefits include its efficiency as it quickly flushes and is mostly clog-free. However, skid marks are left behind in the bowl, which is a common occurrence in a wash-down toilet system.

In this type of toilet flush system; there is no floating ball, flush valve, or any complicated parts used. To flush out your toilet, the system use a combination of gravitational water flow with weight. The powerful pressure of gushy water pushes the waste out of the bowl.

This is an effective system as it relies on pressure power. Unlike gravity flush systems, this toilet system is usually found in industrial settings. They do not clog and are easier to keep clean.

It is a very powerful flushing system that is operated using a lever button. When the lever is pulled, the pressurized air in the toilet is released, and the water comes down with great force. Also, it creates a loud noise because of the powerful pressure release. 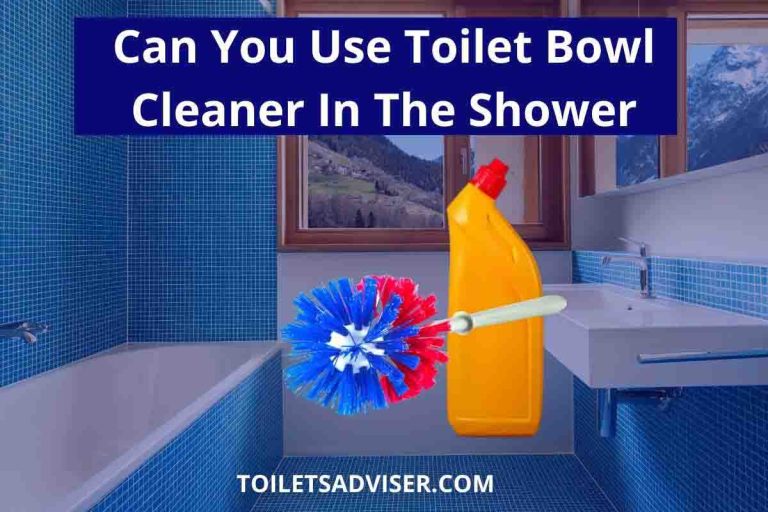 There is a design factor that ensures that toilet tanks can withstand as much pressure as possible. It does appear over time especially hairline cracks in the glazing despite our best efforts to keep it free from cracks. In this article, we cover the topic How To Repair A Cracked Toilet Tank. You need to… Frequently used toilets and those that are flushed frequently are less likely to develop mold and mildew problems than those that are used infrequently and are not flushed often. After returning from a few days on vacation, a black ring may appear more substantial. Dampness, stagnant water, and inadequate ventilation contribute to black mold growth…